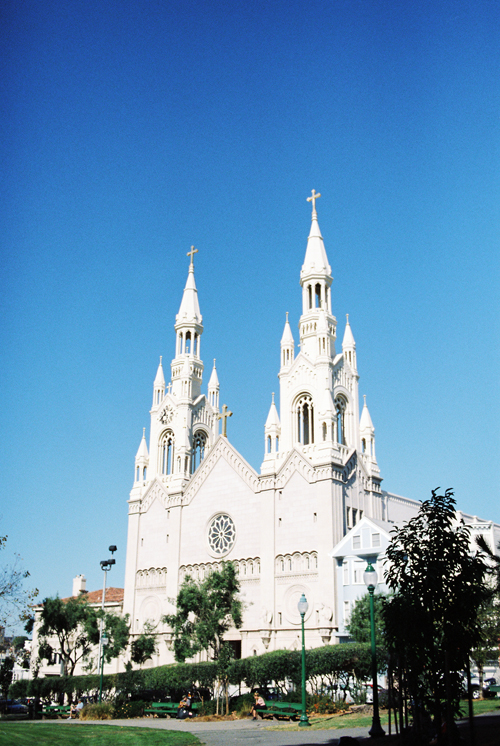 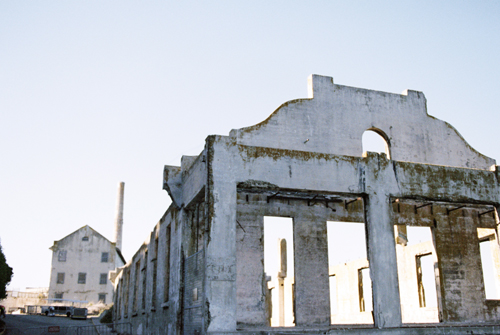 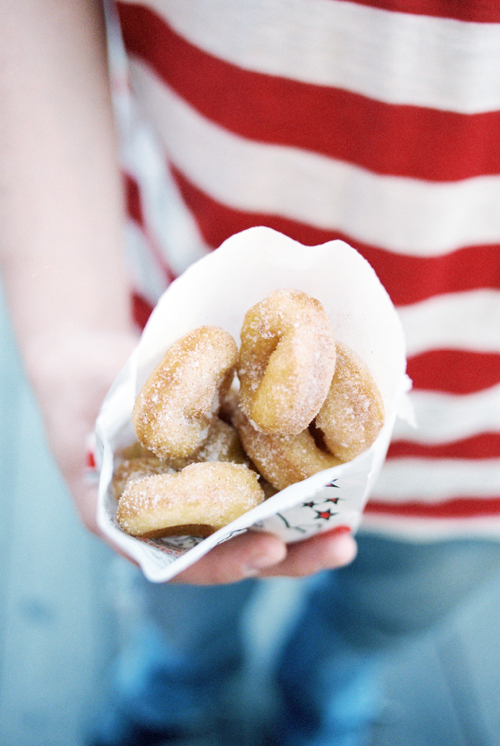 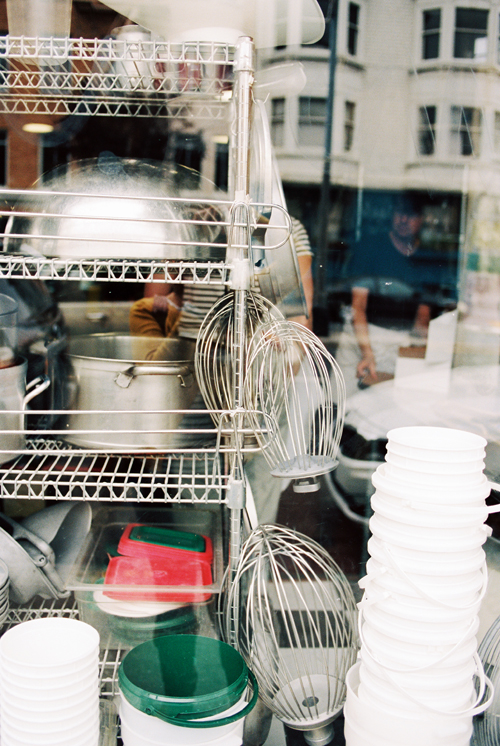 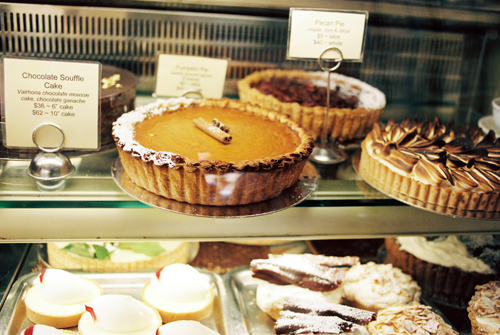 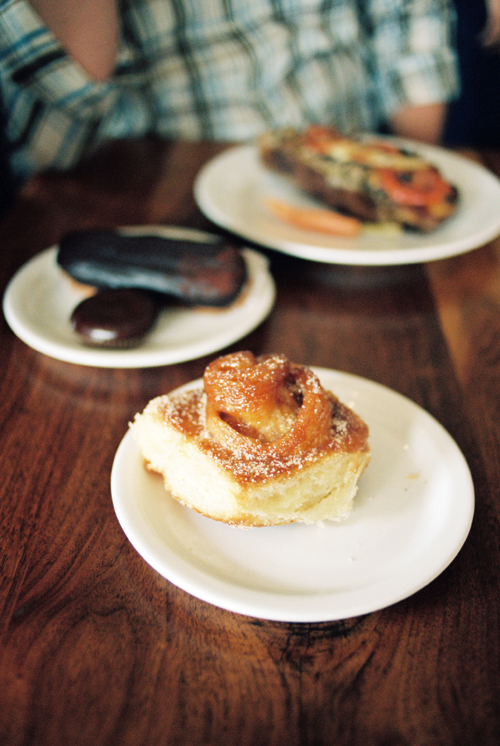 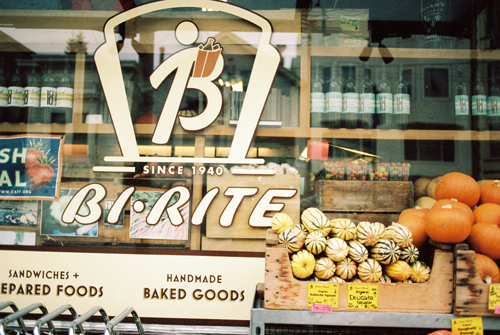 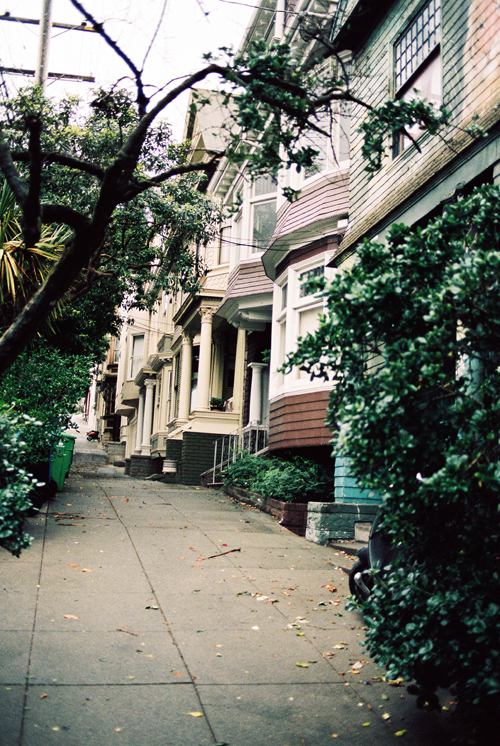 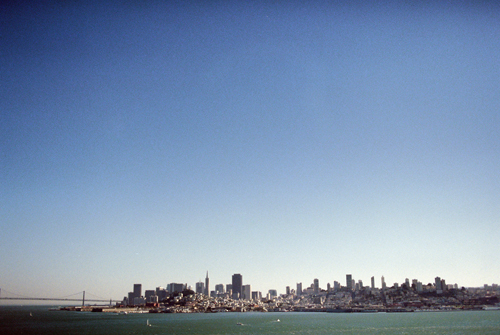 I'm going to level with you.

San Francisco is not my favorite city. I've known a lot of people who sing its praises, I'm just not one of them. As far as I'm concerned, it doesn't hold a candle to New York, D.C. or Philadelphia. There's just something about those east coast towns that is in my blood and I can't shake it. Maybe it's all the bums on the street? Maybe it's the fact that so many people walk around nude? Maybe it's all those death hills that you have to climb? I don't know... it's just not my favorite.

That being said, I had a great three days exploring the city with my husband. We left the kid in the trusty hands of my mom, grandma and sister. We slept in, we stayed out past seven. We ate leisurely at restaurants. That's really all I would have needed.

Anyhow, here's what we did on day one:

St. Peter & Paul's church :: I have a weird obsession with churches, particularly with Catholic ones. I love their architecture, I love the paintings. I love the symbolism inside. I love the quietness and the glowing candles. This church was beautiful.

Tony's Pizza :: Probably one of my favorite meals in SF. Get the apple & chicken salad and any kind of pizza. So freaking good. And it's across the street from the church!

Fisherman's Wharf :: Touristy, but you kind of have to go. Beautiful views of Alcatraz and the Golden Gate. There is a little doughnut place there that makes insanely good fresh cinnamon-sugar doughnuts. We inhale them.

Alcatraz :: An incredibly fascinating place. The history nerd in me loves it. The views from the boat ride to and from are enough for the price of admission.

SF Symphony :: I scored tickets on sale a few weeks before we went up. There is just something about live music that gets to me. I get emotional, and this was no exception. Powerful, powerful stuff.

Then we headed to a cute little cottage in Noe Valley that we found through airbnb. Um, airbnb is awesome. We had a place WAY bigger than any hotel that was cheaper than anything (sanitary) that we could find. I'm a believer.
Posted by Jackie Norris at 12:30 AM